All Communities for Future Websites

Let’s Do It Kosovo!! Campaign

Let’s do it Kosovo is part of World Cleanup Day, which mobilizes countries around the globe to clean their land of waste, for a planet without waste and with a healthy life. Kosovo has been organizing large national one-day cleanups every year since 2012. In 2018 more than 10% of the population participated in the clean-up.

As a result of this success, Let’s do it Kosovo offered to be the global media and communication center for World Cleanup Day 2019. They provided staff, logistics, and technical support to teams in over 170 countries. Kosovo was the first country to hold this role outside of the Estonian team, which was the initiator and chief coordinator of the World Cleanup Day since 2008.

What were your initial motivations? What inspired you? ?

Our main motivation has been the example set by some much more developed and cleaner countries than Kosovo. Seeing tens of thousands of Slovenes and Estonians come together to clean up their countries was very motivating and inspiring for us. But, the big motive has been our great desire to do something good for our own country.

What or who were you up against?

When we began, there was practically no volunteering tradition in Kosovo, and awareness around the problem of waste was low. Mobilizing communities to take responsibility for their environment and get their hands dirty picking waste was not easy. Being a bottom-up initiative, it took us a few years to gain the trust of local communities.

The main opponents have been some groups that link their activities to funds – those who are not guided by the goal of improving the situation but of benefitting materially. Some representatives of institutions who previously tried but failed to organize similar events have also opposed us.

Name the three biggest challenges you had?

Who supported you? And how?

Foreign embassies initially helped the campaign financially, later many other supporters, the government and businesses came together and supported the campaign too. But it was mostly good people who believed that change is possible, who participated wholeheartedly from the beginning.

Some teams that had organized one-day national clean-ups before us, shared with us their know-how in the form of graphic designs, media materials, reports, campaign approaches. Since 2011 we have participated in annual global and regional conferences, in most cases organized by the Estonian team. In 2015 we hosted the global conference ourselves in our capital, Prishtina. Our big ally is our neighboring country, Albania.

Did you have any mentors? If so who?

The whole campaign was conducted in close coordination with Let’s Do It World team in Estonia, with their support and mentoring. As we joined quite early in the development of the global movement, we had only a few other successful examples to learn from. Estonians provided a lot of support in the beginning. The regional conference Let’s clean the Balkans in One Day! organized in April 2011 by the Slovenian team was a great opportunity to meet with others in the region and exchange knowledge and experience.

What has the community achieved thus far?

What, if anything, has changed for your work since the pandemic?

The pandemic has certainly affected our work in the way we conduct our activities. We are usually active outside, but during the pandemic, we have moved our activities online. On this occasion, we have intensified the activity on our social networks, reporting good examples of environmental protection by citizens during the pandemic. Unfortunately, there have been cases of reporting about environmental pollution, but such cases have been rare.

We have successfully implemented the Digital Cleanup Day campaign on Earth Day. We would like to point out the establishment of the group ‘COVID-19 Volunteers’ on Facebook from the very beginning of the outbreak of the pandemic in Kosovo. ‘COVID-19 Volunteers’ has taken up humanitarian activities, helping citizens in need of food and hygiene products, providing information and raising awareness through social networks.

Want to know more about Let's Do It Kosovo!?

We are hardwired to create and share stories. A well-told story helps us re-imagine our lives, gives us hope, and offers us a sense of what could be possible. 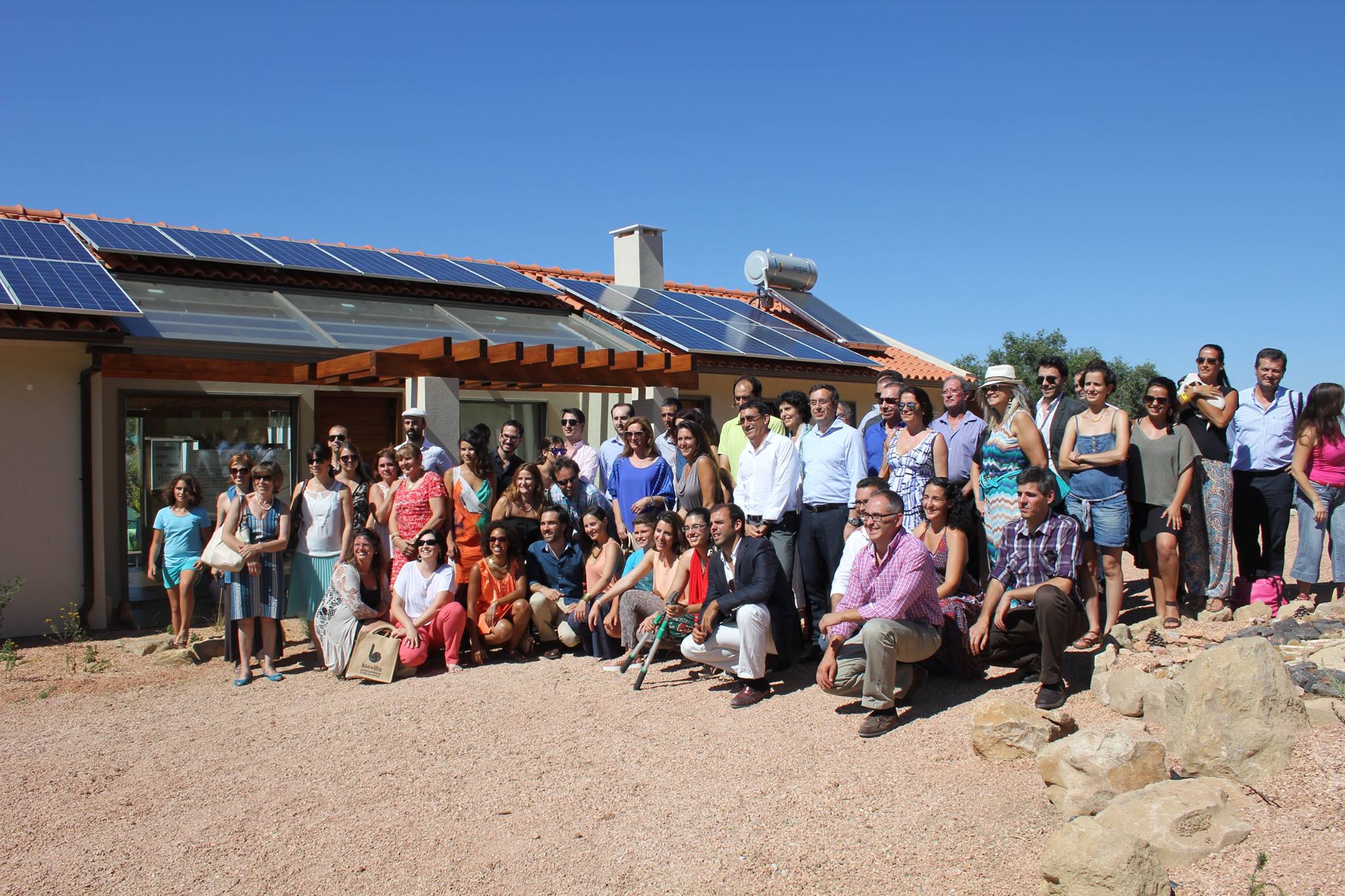 Let’s Do It Kosovo!! Campaign

We definitely need to hear more compelling stories to inspire us to transform our lives and the places we live in. Communities that have been successful in developing local energy or food projects, strengthening their resilience, or reducing their carbon footprint are important sources of learning and we need to share these stories.